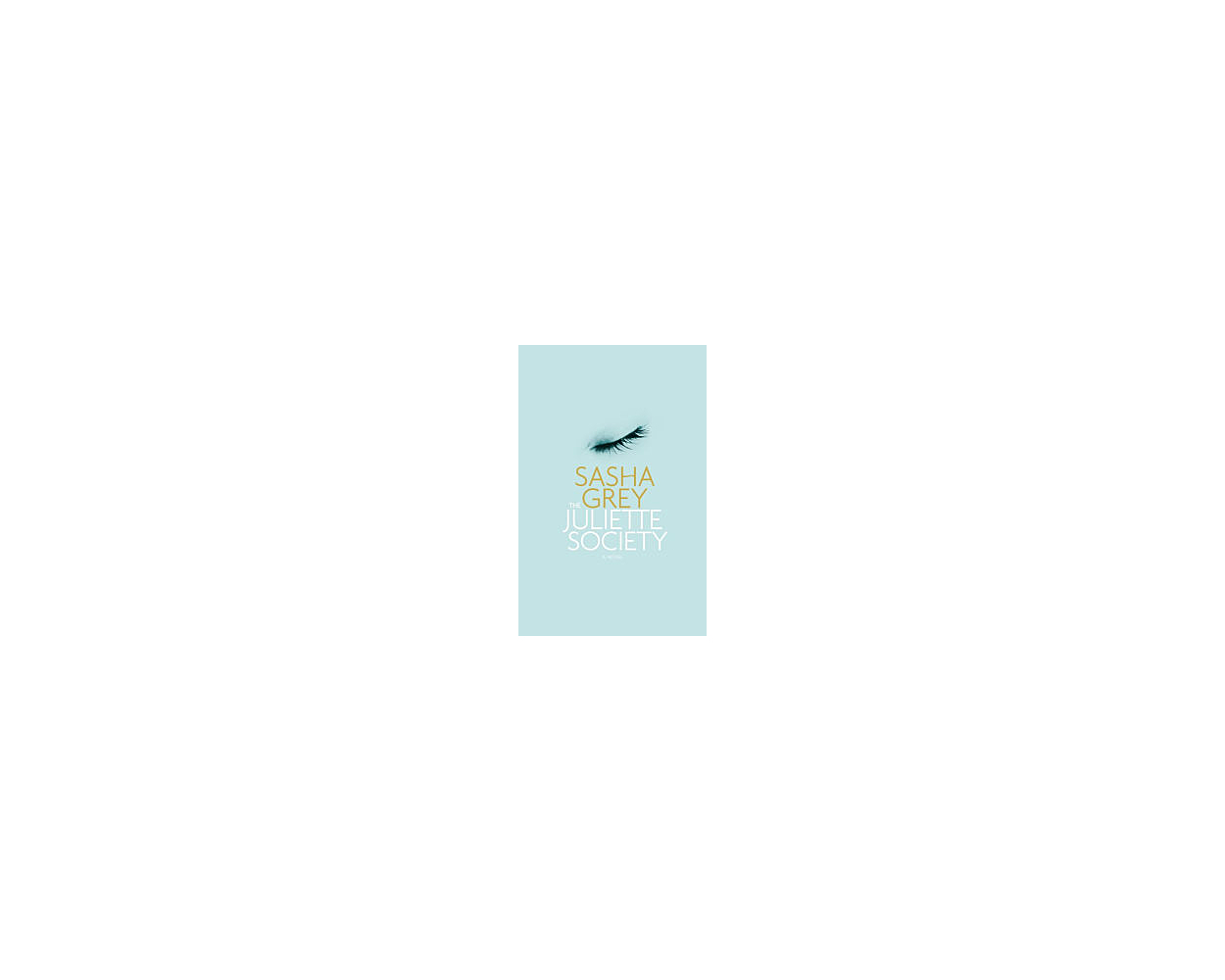 Before we go any further, let's get this out of the way. I want you to do three things for me.

One. Do not be offended by anything you read beyond this point.
Two. Leave your inhibitions at the door.
Three, and most important. Everything you see and hear from now on must remain between us.

Now, let me take you to a place you've never been before...

Film student Catherine has a secret: a long-held dream, the source of all her sexual imaginings. A dream full of desires of which she is ashamed and embarrassed. And these vivid dreams eventually find their way into her everyday life. One night, at a club, she meets at a man who leads her into a strange world. And soon she is drawn toward the Juliette Society, an exclusive secret society in which all the deepest, darkest fantasies are explored. But for those who join this world, there is no turning back.

Sasha Grey is an actress, model, musician, and former pornographic actress. Her film and television work includes Steven Soderbergh's The Girlfriend Experience and HBO's Entourage. Grey is a member of industrial band aTelecine.

Reviews
Write Your Own Review
Email address is required to login